Enhanced rail service could help reduce greenhouse gas emissions in the region, according to the final Cape Rail Study that was released in early November.

The Cape Rail Study evaluates the potential of year-round passenger rail to the Cape Cod region, and provides data and information about projected ridership, auto usage, emissions, and costs. The study was led by the Massachusetts Department of Transportation (MassDOT) with support of consultant teams and the Cape Cod Commission. It was guided by an Advisory Group consisting of elected officials and representatives from the Towns of Bourne, Wareham, and Middleborough; representatives of local interest groups; and representatives of regional agencies and organizations.

The final report for the Cape Rail Study was presented to the Cape Cod Metropolitan Planning Organization in mid-November. The study team developed and analyzed service alternatives that would provide safe and reliable public transportation options to, from, and within the Cape and surrounding areas; reduce automobile usage and greenhouse gas emissions; and support and strengthen opportunities for economic growth, transit-oriented development, and access to employment in the Boston region for commuters and occasional riders.

The study examines two alternatives. Alternative 1 provides weekday commuter service to and from Buzzards Bay, with an interim stop at Wareham and a transfer required at Middleborough Station for those passengers traveling to or from Boston (and New Bedford/Fall River by 2023).

The study presents anticipated ridership, reductions in the daily vehicle trips, and daily reductions in greenhouse gas emissions for each alternative along with estimated capital, and operating and maintenance costs. The study does not identify a recommended alternative, but rather provides a foundation for discussions about potential future rail service to the Cape Cod region. The Cape Cod Commission will continue to work with the MassDOT, municipalities, local and regional organizations, and others to explore opportunities to improve public transportation to, from, and within the region. 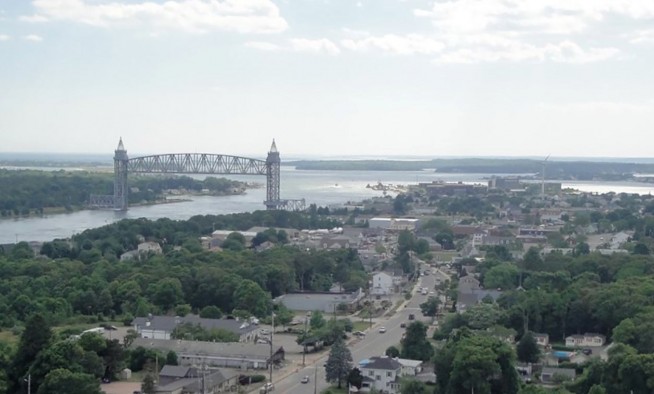 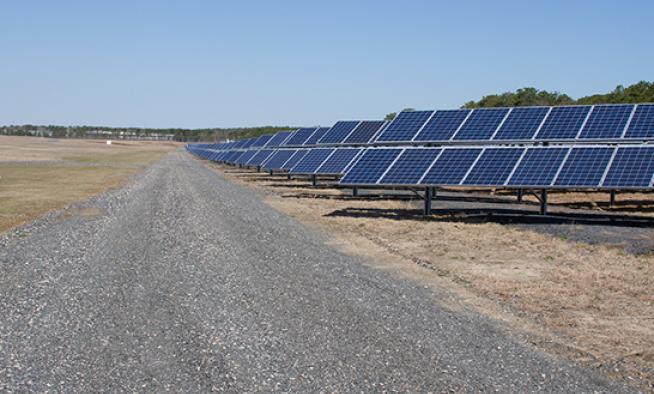 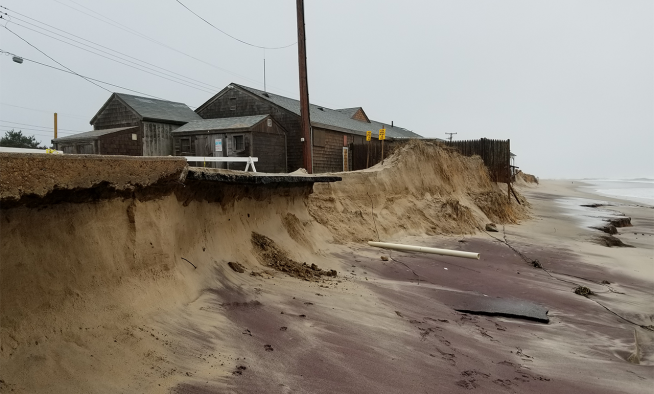