June 1st marked the official start of the Atlantic hurricane season. The National Oceanic and Atmospheric Administration (NOAA) is expecting an above-average year. Thirteen to 19 named storms are predicted, and three to six of those could become hurricanes. Activity began early this year with two tropical storms, Arthur and Bertha, forming in the month of May.

Tropical storms and hurricanes not only bring strong winds, they also cause storm surge and flooding. Cape Cod is especially vulnerable to the impacts of storm surge and sea level rise.

Also shown are the town-identified critical facilities for the entire Cape, and the potential effects of sea level rise on the road network. 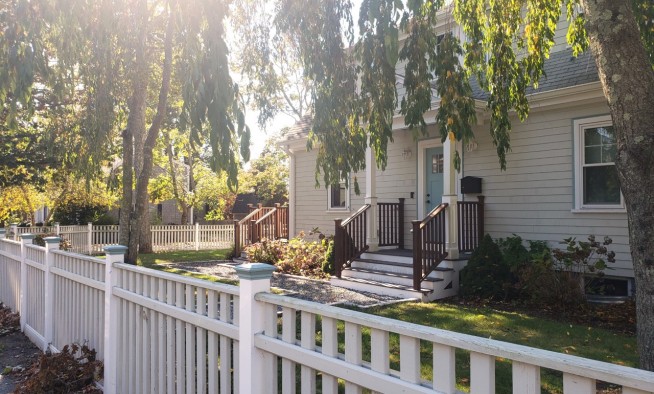 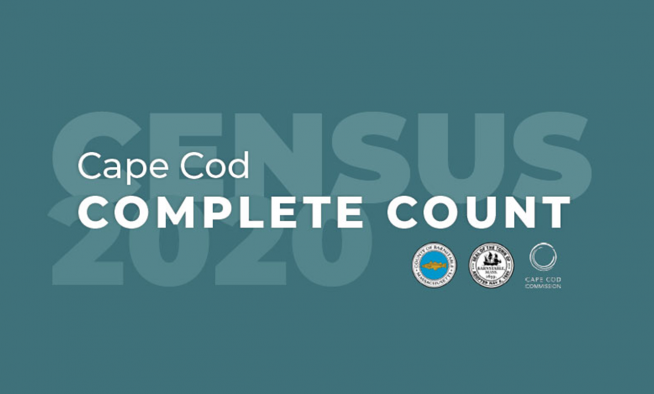 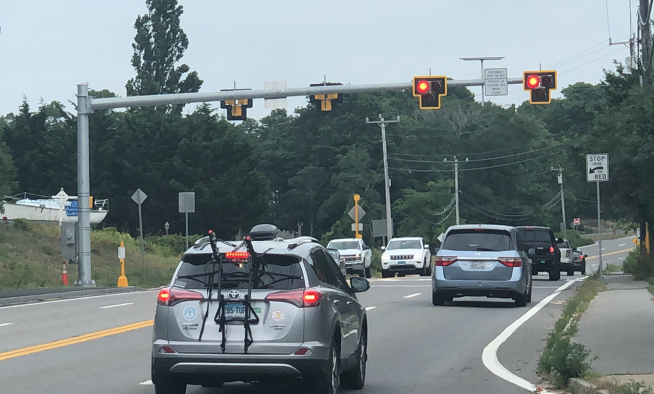 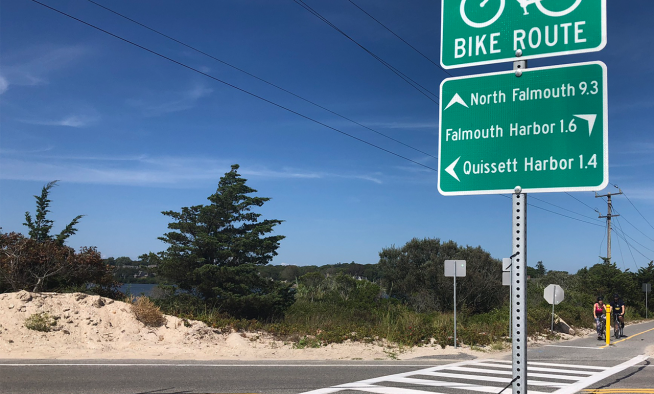