Examining rail service to and from Cape Cod

Expanded rail service to and from Cape Cod has a number of benefits, including reduction of automobile usage and greenhouse gas emissions. Expanded rail service could also support and strengthen opportunities for economic growth, transit-oriented development, and access to employment in the Boston region for commuters and occasional riders.

The Cape Rail Study is examining options to expand passenger rail service to the Cape Cod region and to provide data and information about rail options. The Cape Rail Advisory Committee met for the second time this June and heard about two service alternatives presented by the Massachusetts Department of Transportation (MassDOT).

MassDOT is leading the study, working with consultant VHB. The Metropolitan Planning Organization (MPO) is assisting with the public process. The Cape Cod Commission coordinated the development of the advisory group and is hosting its meetings on behalf of the MPO.

While there have been numerous studies conducted in the past decade examining rail service in the region, MassDOT Regional Planning Coordinator Benjamin Muller said that  “this study, with its backing from MassDOT, is an opportunity to align the energy and enthusiasm behind passenger rail on this corridor.”

Developed with feedback from the Advisory Committee, the two alternatives presented to the group examine traditional passenger rail operating plans under current constraints, and provide data on the potential benefits and impacts of those alternatives. Alternative one provides weekday service between Buzzards Bay and Boston through a transfer in Middleborough, focused on peak commuting.  Alternative two adds service south of the Canal to Bourne, includes trips outside the traditional commute peaks and provides for one-seat rides (no transfer) to and from Boston on selected trips.

“I see a lot of good news here,” said Bourne Assistant Town Administrator Glenn Cannon. “I’m very excited about the emissions reductions, that’s a very positive thing for Cape Cod. We see a lot of climate-related impacts to our coastal community, so we are very pleased with the potential reductions in greenhouse gas emissions.”

Future analyses will need to consider a number of implementation considerations, including systemwide changes within the MBTA, governance, funding sources and economic benefits, fare structure and parking.

Input from the second Advisory Group meeting will be important in finalizing the analysis undertaken for the study.  Following the meeting, MassDOT and the consultant team will finalize the outcomes and publish a final report. 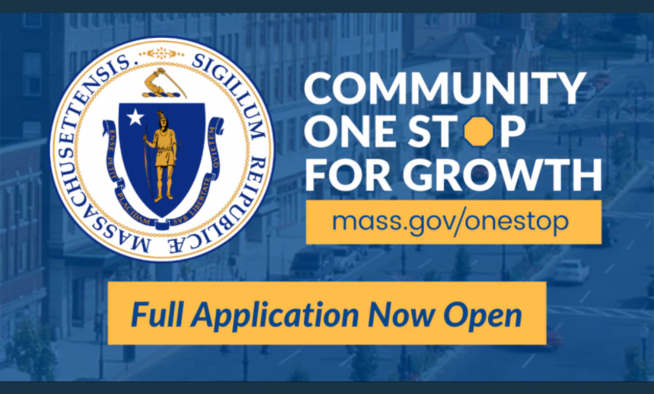 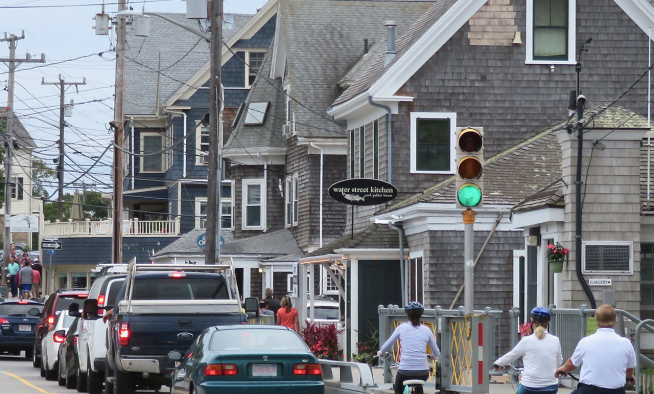