Yearly celebration of cycling moves from May to September 2020

Traditionally held every May, Bay State Bike Week is a time for residents and bicyclists to come together to celebrate human-powered, two-wheeled transportation. During this week, the Cape Cod Commission partners with MassBike and the Cape Cod Regional Transit Authority to host bicycle safety promotions and a special Bike to Work breakfast.

This year’s celebration of cycling was set to expand to the entire month of May. However, following the lead of the League of American Bicyclists, MassBike has moved its Bay State Bike Month promotion to September. Bike to Work Week will be held September 21-27, with Bike to Work Day on September 22.

We’ll have more information on plans for this year’s Bay State Bike Month in the May edition of the Reporter. 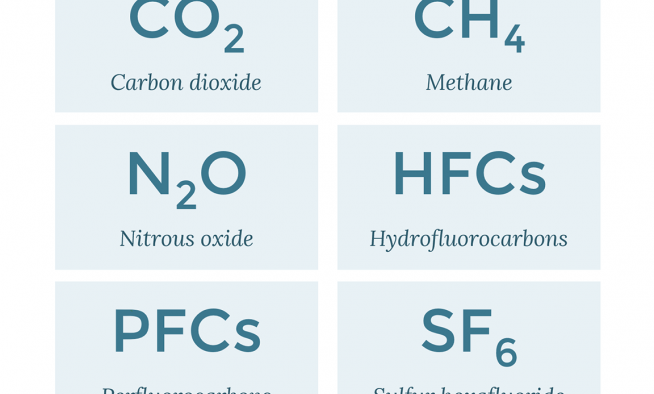 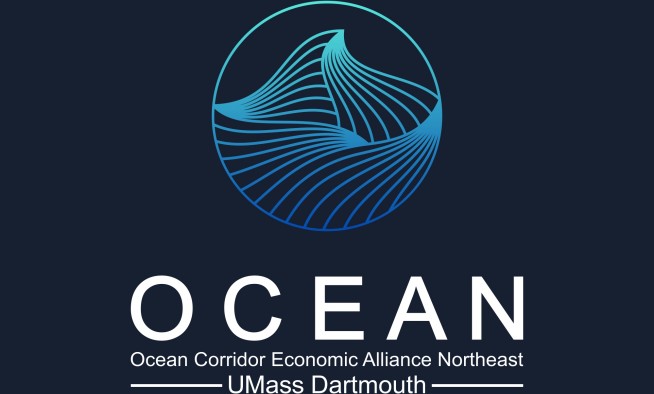 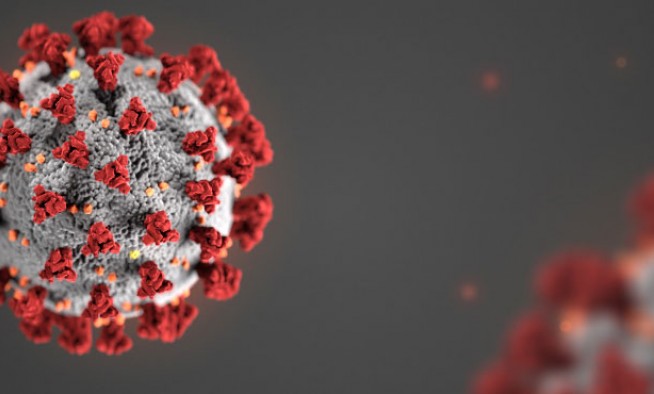 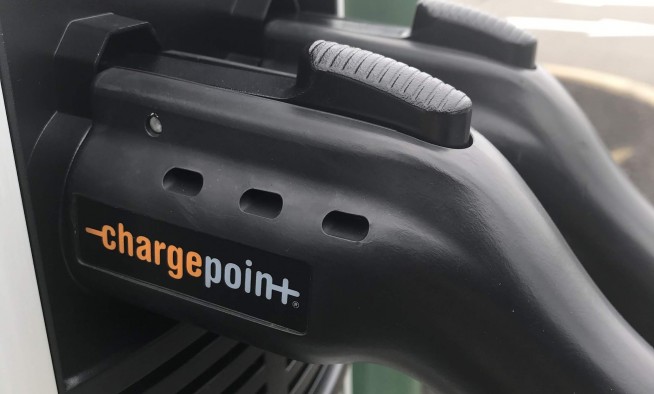