The ocean waters surrounding Cape Cod support a diversity of marine life in a variety of complex and unique ecosystems. A primary feature of many of these ecosystems is the transition between fresh and salt water that occurs in an estuary, which provides important spawning grounds for fish; habitat for shellfish, migratory birds, and many other plant and wildlife populations; as well as primary recreational areas for Cape Cod residents and visitors. Nearly 80% of Cape Cod’s land area drains to coastal embayments, which are partially enclosed coastal areas that experience some degree of tidal restriction. The remaining land discharges directly to open water such as the Cape Cod Canal, Nantucket Sound, Cape Cod Bay, and the Atlantic Ocean.

The entire land area from which water flows to a particular water body is called a watershed. In many regions watersheds are determined by the topography of the land surface, but due to Cape Cod’s geology the watersheds here are actually determined by the contours of the groundwater table. Of the Cape’s 101 watersheds, 53 watersheds drain to nitrogen sensitive coastal embayments and estuaries.

Development contributes nitrogen to groundwater, through wastewater or other sources such as fertilizer and stormwater runoff, and ultimately the nitrogen reaches the coastal embayments. The increased availability of nitrogen in marine systems results in excess algae growth and subsequent degradation of water quality, posing a primary threat to coastal habitat. The ability of most Cape Cod coastal embayments and estuaries to assimilate nitrogen has already been exceeded.  As of 2018, forty watersheds have been studied by the Massachusetts Estuaries Project and 36 have been found to be impaired and require nitrogen reduction to meet water quality goals. Visit the Massachusetts Estuaries Project web site to learn about the progress made to date and to download completed Technical Reports for Cape Cod estuaries.

The Cape Cod Commission has a long history as a partner in the effort to scientifically assess, monitor, and restore the water quality of the region's salt-water embayments and estuaries. Commission staff work with agencies at the Federal, State, and Local levels to support Cape Cod’s municipalities in a streamlined regional approach to meeting the goals set out in the Section 208 Area Wide Water Quality Management Plan, completed in 2015. These efforts include reviewing local nutrient management plans, providing technical support to towns for watershed planning and water resource management, and coordinating the storage and sharing of regional water quality monitoring data. 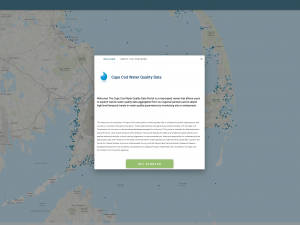 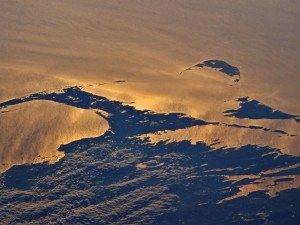 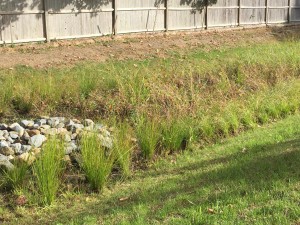 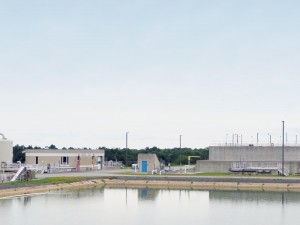 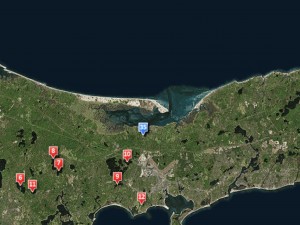