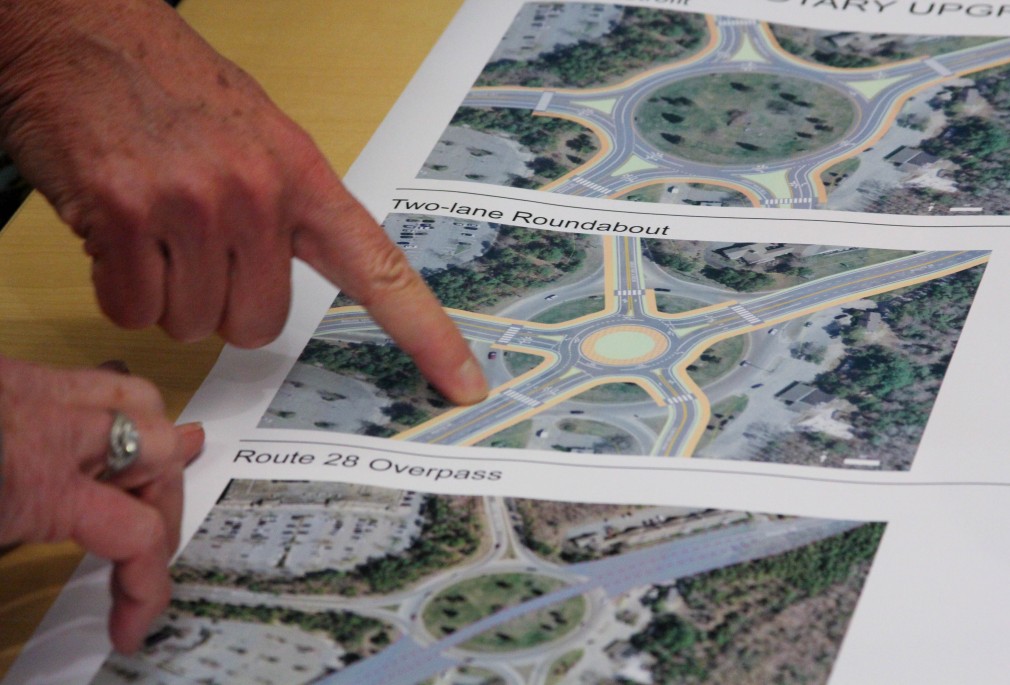 Based on information learned at two public Listening Sessions held in April, Staff from the Cape Cod Commission and the Town of Mashpee developed draft alternative concepts for the corridor, ranging from striping improvements to a rotary replacement, which aim to reduce congestion and improve multi-modal accommodations.

Cape Cod Commission transportation staff presented conceptual alternatives during a pair of public meetings held on December 5, 2019 at the Mashpee Public Library. More than 100 residents attended and participated in an interactive group discussion, offering feedback on the presented ideas.

Public feedback is an integral part of the study and will help shape the future vision for this regional intersection. A public comment period on these concepts is open. Comments will be accepted via email through Monday, December 23, 2019. Comments may be emailed to Colleen Medeiros, Transportation Engineer, at colleen.medeiros@capecodcommission.org.

The Cape Cod Commission, under the Unified Planning Work Program, is conducting a transportation planning study for the corridor with the goal of developing context-sensitive improvements that will provide safe and convenient access within the study area for all users of the roadway system including pedestrians, bicyclists, transit users, and motorists. 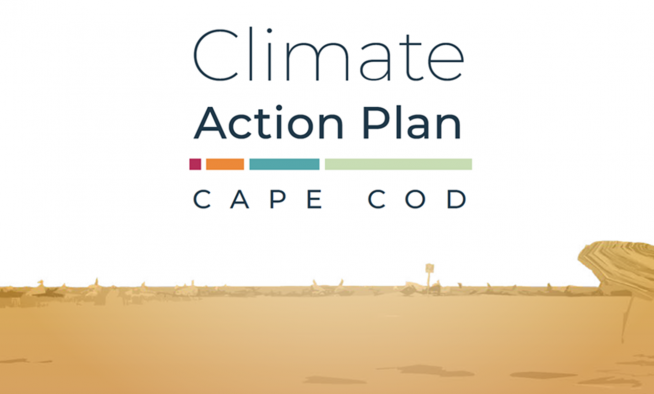 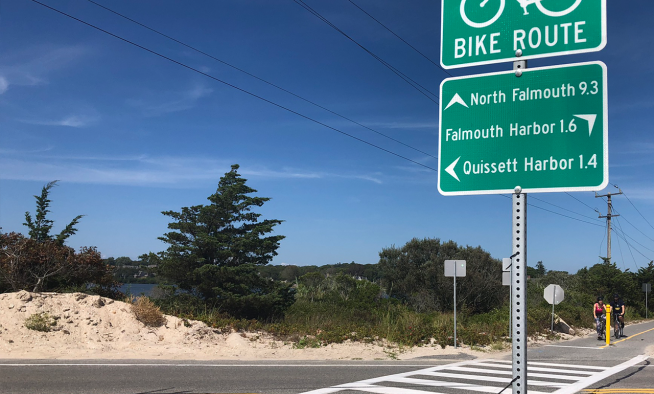 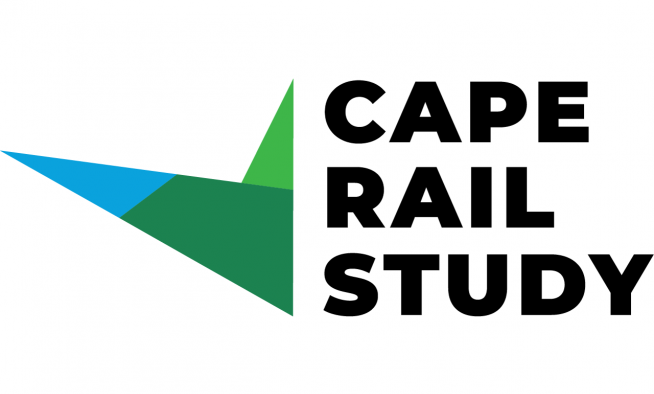